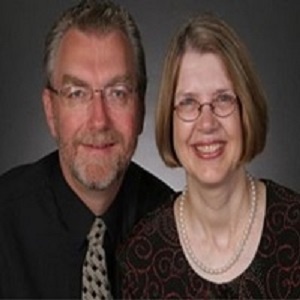 Heart of the Father Ministries is led by Dr David and Sherry Nichols. They travel extensively nationally and internationally, doing ministry in churches and doing revivals and having healing festivals.

Through them many have come to know Jesus and been healed, both spiritually and physically.

Their ministry headquarters is in Rush City, MN. They also make their residence in rural Rush City.

Heart of the Father 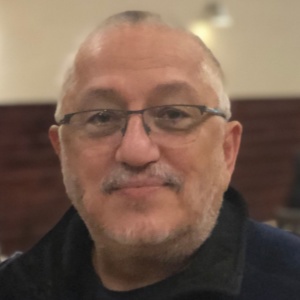 Ben Goodman is a prophetic minister who travels nationally and internationally to encourage, strengthen, and equip various streams of churches with a strong prophetic and teaching gift.

He is a growth track pastor at Manna Church in the Fayetteville, NC area.

He and is wife Becky have three daughters - Rosey, Tessa, and Anna. 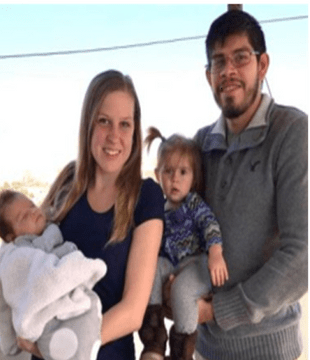 They train young people at the School of Missions to become disciples and missionaries that will head out to touch unreached people groups.

World Harvest is planting schools in Africa and Nepal.

Yimi and Chelsey moved to Nepal in 2018. 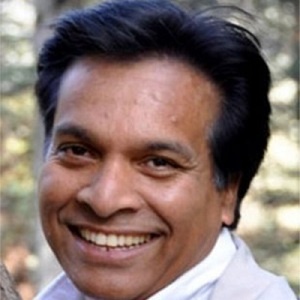 Dinesh Chand was born to an orthodox Hindu family in North India. From Dinesh's childhood, he was seeking after the truth. He found no answers.

After turning from a Hindu to an atheist to an agnostic, he became very frustrated and gave up.

At 22, he heard of the name of Jesus for the first time when he met an American in a restaurant. Within two years, he met her in three unusual encounters.

Each time, she shared Jesus. On her third visit, Dinesh knew that the Lord was knocking on the door of his heart and he experienced Jesus as his personal Lord and Savior.

The Lord called him into ministry and he was ordained as pastor of a church in New Delhi. He served for eight years with this church and it was there that he met his wife, Rachel.

God reminded Dinesh of his people group in the mountains and of the lost in his home state. In 1998, Dinesh and Rachel started the ministry of Forefront Mission.

Hi. My name is Brenda. At the end of January 2020, I was in a car accident. I was driving a small BMW with two standard poodles in the back seat. As I was turning south onto Hwy 61 from … END_OF_DOCUMENT_TOKEN_TO_BE_REPLACED

About a month ago, I was dealing with a very painful shoulder. It had been bothering me for a couple of weeks and was gradually getting worse. It was hurting up into my neck on the left side and I … END_OF_DOCUMENT_TOKEN_TO_BE_REPLACED

Hi – This is Pastor Lee and I would like to share a testimony of God’s Protection. On Friday night the 17th (or actually early Saturday morning about 1:00 am), there was a very powerful storm pass over our house. … END_OF_DOCUMENT_TOKEN_TO_BE_REPLACED

Testimony to Give my Lord and Savior Jesus Christ Glory and Honor by Ron Scharmer, Sr. On April 9, 2020, I was outside trimming my Dogwood bushes when I felt pain in my chest. I thought I had pulled a … END_OF_DOCUMENT_TOKEN_TO_BE_REPLACED